First up: the controller

The controller is the first in line when it comes to the responsibility to comply with the GDPR. This is the company (or person) in whose name the personal data is gathered and processed, and who is accountable for any breaches of the regulation. The controller is in control of which data should be gathered, for which purpose, under which legal basis, and for how long it's stored amongst others.

And now it gets interesting! The processor also has the right to hire 3rd parties to process the data it's been hired to process! To keep all these parties separate we usually talk about sub-processors when a processor hires a different processor to process its data. But again, there are rules. A processor is only allowed to let a sub-processor process it's data if it has written consent from the controller and all data has to be processed under the same rules as instructed by the controller. This is challenging in practice, but we're going to explain how you deal with this later.

Let's see why everyone is so scared about GDPR and if it's really justified. 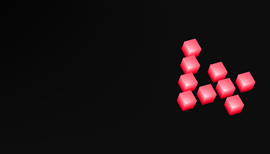 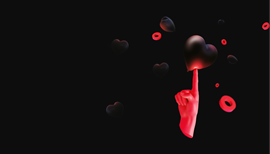 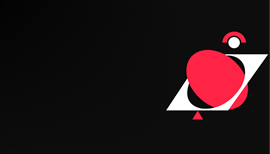